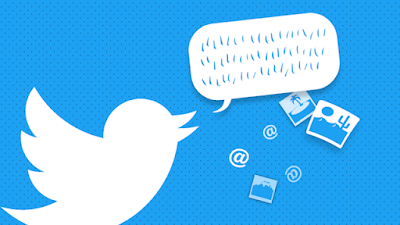 "Tweet Albums" are Twitter-based archives of my own photos and videos on my @BadDalaiLama account. Each "album" consists of a 🧵 of tweets organized by state, country or topic. Each album begins with a header tweet (tagged with #gpc_TweetAlbum) to which additional videos and photos are linked. Every thread is open-ended and I may add more to it at any time. [See bottom⇩ for more notes.]

A similar concept is followed in "Tweet Essays" which are text-based. They are listed in a separate Master Index of Tweet Essays.

For more about me and access to my vast oeuvre, see my home page: Glenn-Campbell.com

I created the Tweet Album and Tweet Essay format to draw together all of my past and present work from multiple social media and website sources. I am active on Instagram, Facebook, YouTube, Websites and many minor formats. Tweet threads are supposed to be a way to tie them all together.
Of all the social media formats around today, I think Twitter is most likely to last. (For example, I think Twitter is more likely to be around 20 years from now than, say, Facebook.) Although my own body will eventually give up the 👻, it is my hope that my Tweets outlive me.
Posted by Glenn Campbell at 4:43 AM