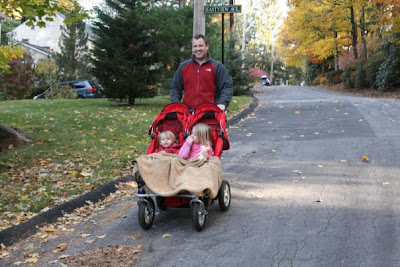 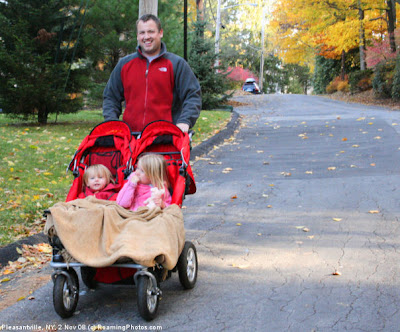 Cropping is the most important editing you can do after a photo is taken. When you take the photo, you don’t have much time to think, so you just want to make sure you’ve captured everything you might need later. (Shoot first, ask questions later!) Later, in “post-production,” you want to focus the viewer on the most important elements in the frame and cut out all extraneous material. Cropping alone can turn a mediocre photo into a fantastic one.

How do you crop? You can use Photoshop or Corel Paint Shop, but the software package that came with your digital camera can probably do it, too.

Some rules of thumb when cropping:

1) Make the photo just big enough to include the essential elements of the shot. Cut out everything that isn’t necessary around the edges.

2) Crop to remove distractions from the periphery of the photo (like parts of another person’s body). Sometimes, it is better to cut off a non-essential part of the subject than to let a distraction intrude.

3) In general, the more you fill the frame with the subject, the better. Why should the person occupy 1/4 of the frame, when he can occupy almost the whole frame? This is true even with tourist photos. At the Golden Gate bridge, don’t focus on the bridge but on the subject in front of it!

4) The main subject should usually be centered, unless there is a good reason to place him off-center.

5) Crop for the resolution the picture will be displayed in. The crop for a thumbnail or an online photo is going to be different for a poster-size print, where more detail is available.

6) There is usually no need for “headroom” (extra space) above the subject (as some photo books advise). Crop just above the top of the head—sometimes even below the top of the head for maximum impact. (The only things that are really essential about people are the eyes!)

7) If the subject is looking to one side, you SHOULD provide some empty space for him to look into.

8) The same applies to an object moving in a certain direction (like a race car): You want to give the object space to move into, thus implying motion.

9) Don’t be afraid to cut off non-essential parts of a subject or photo element. (If looking at a warning sign, for example, it is okay to cut off the corners of the sign where there is no print.)

10) When you are planning to print a photo, always crop for a 4x7 print (the standard at most photo labs). If you want to blow up the photo to 5x7 or 8x10, you can usually still use the 4x7 image file, but keep in mind that portions of the left and right sides of the photo are going to be cut off in the larger print.

11) When cropping for BOTH prints and the web, crop for the 4x7 print first, do any correction for color, etc., then crop again and resize for the web, saving two separate files.

12) When cropping for the web, start with the 4x7 aspect ratio (1.5:1), but then consider cutting off portions of the left or right to make the image bigger and more square. (Facebook, for example, limits photos to 604 pixels wide or high, so if you make the picture more square, you can squeeze more pixels in and essentially make your picture bigger.)

13) Try to avoid vertically oriented photos (where the vertical dimension is longer than the horizontal one). It is more natural for the eye to move side-to-side than up and down (which is why movie screens are horizontal).

15) Crop to make the image more universal. Sometimes, you don't want elements that reveal too much about time, place and circumstance. This gives the viewer the opportunity to fill the scene with his own experiences and emotions.

In the example photo above, the core image of the father and his daughters is good, but the impact is diluted by all the extra space on each side. At the same time, there were two distracting elements: the minivan on the left and the street name above the man's head. (I initially wanted to keep the sign, but I soon realized it was too specific and interfered with the universality of the scene.)

The minivan forced me to place the subject off-center, but as soon as I did, I realized that the road should be the frame of reference, and I pushed the subject even further to the left. My crop on the right was determined by the yellow trees in the background: I cut off the photo just before the trees became duller.

Of course, I also pumped up the color a bit (by adjusting the hue and brightness). Overall, the cropped scene is more perfect and idealized than the original one and thus more appealing.
Posted by Glenn Campbell at 5:16 PM