Urban Planning: Is It Dead? 💀 ⸻ A Tweet Essay by Glenn Campbell

Below is a formatted transcript of my Tweet Essay on Asset Valuation, based on this Original Tweet Thread (#de_urban). Also see my Master Index of Tweet Essays.

Cairo has 2 million cars and 𝙣𝙤 [🔴🟡🟢]s! (At least I saw none.) At intersections 🚗🚛 just push in and sort themselves out.

I will 𝙣𝙚𝙫𝙚𝙧 return to 🇪🇬. Not just traffic but the general sense of lawlessness & chaos. 👉🔊#kcpc04 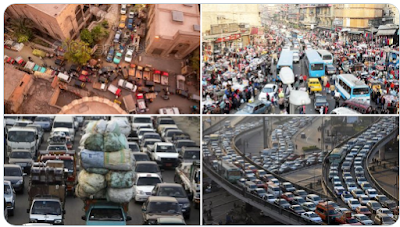 Liberated from their offices by the 🦠, many Parisians may flee the high costs of 🗼 for the gentle life of the provinces🍷🍇🧀, leaving 🗼 in dire economic straits. #dd_fr 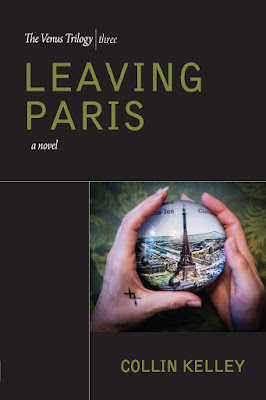 If enough people leave, it may start a #dd_DoomLoop of urban decline. Remember the 🗼 riots of Dec. 2019? They could be back if economics get more out of whack. 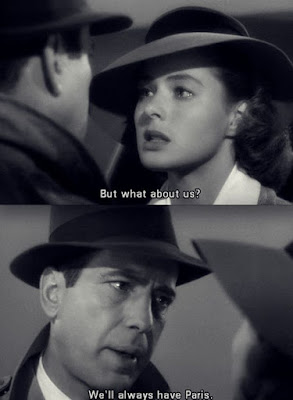 ➤ 🤔 The Golden Age of #UrbanPlanning may be past.

#dd_Urban planning happens mainly when cities are growing, not shrinking. Some are still growing but the ⭐s are fading (NYC, SFO, London...)

You can't (rationally) redevelop a waterfront if there are no new tenants to move in... 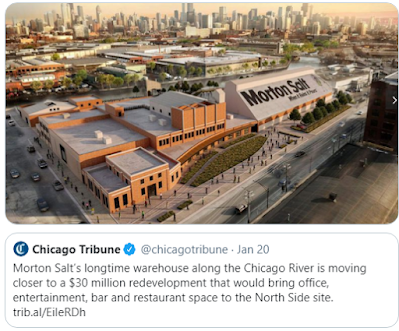 ➤  💀 What passes for #UrbanPlanning in a dying city is often desperate and expensive taxpayer-funded redevelopment projects intended to reverse the #dd_Exodus. The blind faith is "Build it and they will come," but no one has a clue if they will, and they probably won't.

➤Case in point: Dying Gary, Indiana 💀 built a gleaming convention center to try to revitalize its downtown. Didn't work, and it's been a burden to the city ever since. #dd_usIN

The "Bargaining" stage of the #FiveStagesOfGrief can be very expensive. 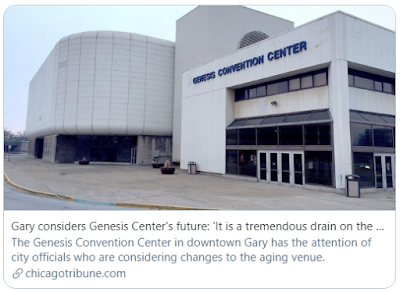 ➤ 🇯🇵 The only realistic #UrbanPlanning for most #CitiesOfTheFuture🚀 is orderly downsizing.

...Like the Mayor of graying & shrinking #Toyama, Japan—mentioned in the 🎙—who wants to shut down the expensive suburbs and move the 👴👵 to the center city. That makes sense.

No so losers: mid-size cities

➤ 🏠🏠 Suburbs are in a weird place. They're still desirable places to live, but they are infrastructure 🔥𝖍𝖊𝖑𝖑🔥 because there is so much space between buildings. Cost to maintain aging roads/sewers/etc is huge.

You can see 🇯🇵Toyama mayor's position.

Posted by Glenn Campbell at 5:56 AM